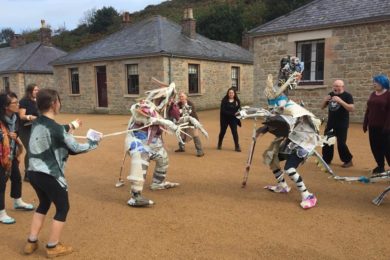 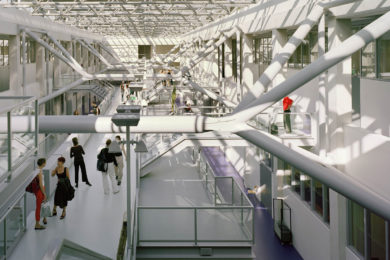 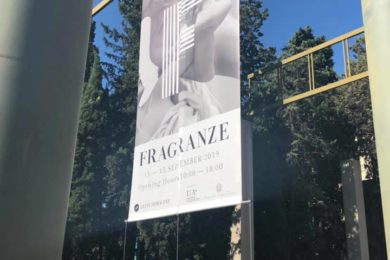 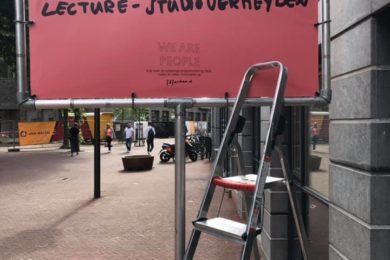 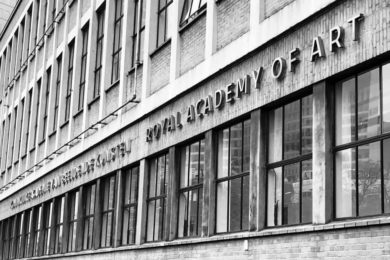 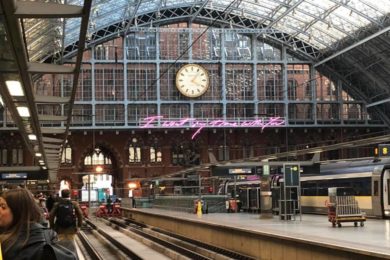 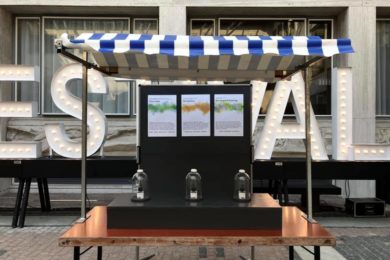 Party at the Province 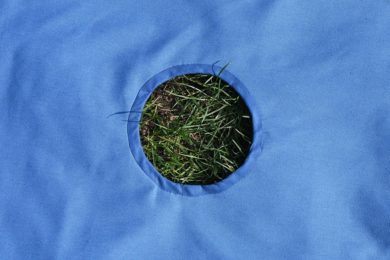 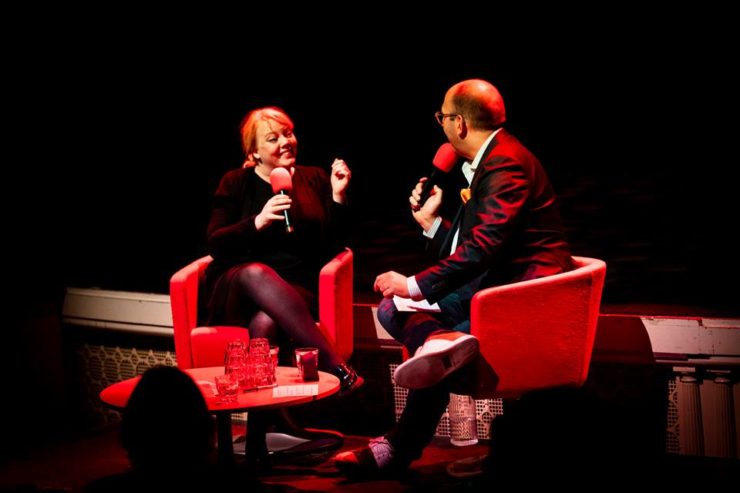 On Tuesday the 20th of March I was invited to give a talk at Herman Centraal. An especially big honor since the evening started with a very enlightening talk from Herman Tjeenk Willink, our formar Vice-President of the Council of State. I was invited to talk about the smell of Arnhem, and of course present some of the smells from Arnhem.

We started of quite nicely, with a tincture I did two years ago of my neighbourhood, het Spijkerkwartier, in summer. When people think of a city area, they mostly think of cars, hot concrete, cars and barbecues, but a city can harbor quite diverse plants as well. From roses and lavender to herbs and grass. The matured tincture is a beautiful scent, reminiscent of Lavender Absolute, but more herbal and diverse. After that I presented the smell of the Rijn, which smelled of the fresh air near the river, boats passing by and the industrial slib that’s in the river.

Last but not least, I was very proud to present a work by Lauren Jetty, a Master student at the KABK and an upcoming olfactory artist, that we had the joy of having as an intern for three weeks. When she thought of Arnhem, she noticed that it is a very green city, but when you research it, it turns out it’s also very polluted. In the scent ‘Polluted Green’ you can smell both of these facets, the green from our surroundings, but also the sharpness of gasoline. (The host said it would probably give him nightmares, so I think that’s a mission accomplished!)